Thirty years ago, in the spring 1989 edition of Open Space magazine, I wrote the Opinion piece below.

Nineteen eighty-nine has a good batch of anniversaries.  Not only the French Revolution, the inauguration of the United States’ first president and the publication of Jerome K Jerome’s Three Men in a Boat.  But also, more relevant to us, the fiftieth anniversary of the abortive but baleful Access to Mountains Act and the fortieth of its welcome successor the National Parks and Access to the Countryside Act. 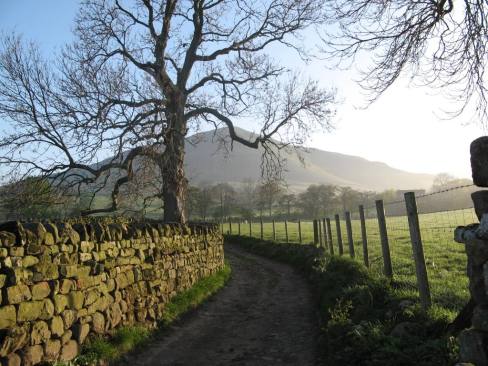 Dufton Pike in the North Pennines Area of Outstanding Natural Beauty, created as a result of the National Parks and Access to the Countryside Act 1949

But perhaps most significant of all, this year is the eight hundredth anniversary of ‘the time before which the memory of man runneth not’, as the prolix lawyers say.  One wonders how eleventh-century man managed in a state of amnesia.

Custom
Why does 1189 matter?  A custom can be incorporated into common land if inter alia it has existed since 1189 when legal memory began.  Provided, for instance, man has used a route since 1189, he can claim it as a highway—although luckily the lawyers now accept 20 years use.

Unfortunately you cannot establish a right to roam through customary use of open country—the society lost a case on that point in 1900, at Stonehenge.  Nevertheless there are acres of land where we wander freely without interference.  This year that could end.

Stonehenge. ©copyright Stephen Craven and licensed for reuse under the Creative Commons Licence

The Water Bill, once enacted, will steal from us our long-enjoyed access to the vast water-authority holdings.  Their private-company successors will want to make a quick buck, and no doubt they will deregister the commons too if they can.  And if the government gives way to the demands of 120 grouse-moor owners in the promised Commons Bill, we could lose access from one-third of all English commons—and much more when other landowners want the same deal.

Danger
While the law based on custom enables us to claim paths for the definitive map, we could find that those paths already on it are in danger.  A private members’ bill, which may be adopted by the government, would make it easier for owners and occupiers to have paths erased from the map on producing evidence that the path should not be there.  This will undermine the certainty of those arteries through the countryside, on which the millions who go walking increasingly depend. 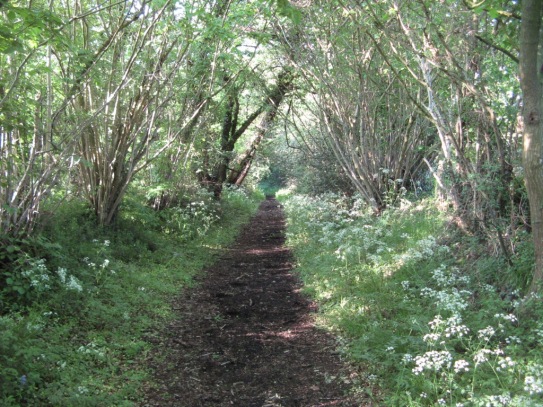 Artery of the countryside: footpath near Wexham in Bucks

The society is fighting all these threats.  And we are trying to make new access-land.  We encourage communities to apply to register new commons and greens, and to buy open spaces.  But, important though these endeavours are, they can do little to counterbalance the acres of freedom which the privatizers want from us.

Eight hundred years after the memory of man began to run we may be left with only a memory.

Footnote
These were troubled times they were for our movement.  The Water Bill was in parliament and its provisions would have allowed the water companies to ban or charge for public access, hitherto enjoyed by custom, to the extensive open country in their ownership.  (We later won an amendment to ensure that could not happen.)  And we feared legislation from the Conservative government which, in giving the public a right of access on foot to common land, would allow owners of grouse-moor commons, or their keepers, to decide that a member of the public had broken a by-law and could be treated as a trespasser.  As for the private member’s bill on rights of way, I can find no further information but it fortunately was not adopted by the government.