Environment ministers have a habit of making speeches just before the summer holidays.  I wrote yesterday of David Trippier’s disastrous announcement on common land 30 years ago.  Last year Michael Gove spoke to us from the hothouse at Kew, in his final days as environment secretary—and failed to mention public access, a significant part of Defra’s remit.  Last week his successor George Eustice similarly made his heading-for-holidays speech, again without mentioning public access.

You would have thought that with the summer break about to start they might have been thinking about recreation.

Riders near Lane End on Dartmoor

George Eustice did announce that Defra would be ‘investing £4m in a two-year pilot to bring green prescribing to four urban and rural areas that have been hit the hardest by coronavirus’, which presumably has an access element—but this is too little too late.

Walkers near Otley in west Yorkshire

Green prescribing has been around for 20 years or so; it is the obvious way of encouraging people to improve their own health without resorting to drugs and it has the double advantage of saving the health budget too.  Four million pounds and four locations isn’t much when compared to the massive spend which government is proposing on schemes which will destroy the environment.  Boris Johnson has already pledged to ‘build, build, build’ while dismissing newts (proxy for wildlife in general), the counting of which is, apparently, ‘a massive drag on the productivity and the prosperity of this country’.  The government will spend £27 billion on the roads programme.  And we know that HS2 could cost £106 billion. 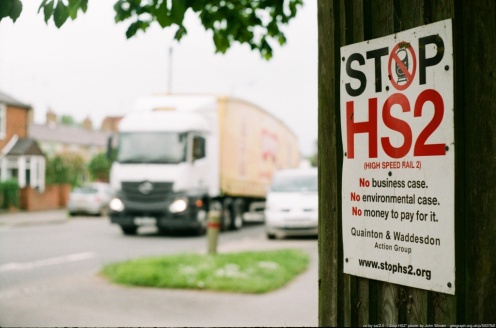 Much of Eustice’s speech was about nature recovery, but not about people’s involvement in that.  Access, recreation and enjoyment are as much a part of Defra’s remit as nature, and the two must go together—but Defra seems to forget this. 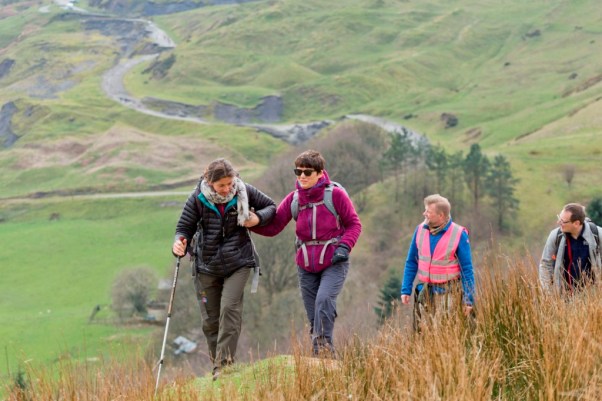 Last year I was there at Kew to ask Michael Gove a question about access (not that I received a satisfactory answer).  This year George Eustice’s speech was presented remotely and I did not know about it until too late.  But there is plenty this government could do to improve public access, for example through the Agriculture and Environment Bills, proper resourcing of public parks and green spaces, and a requirement for open spaces to be part of development.

We must not let Defra forget that. 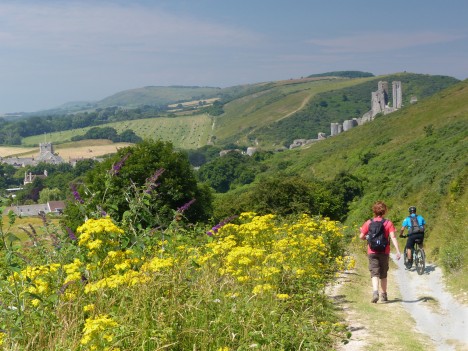 I am the general secretary of the Open Spaces Society and I campaign for public access, paths and open spaces in town and country.
View all posts by campaignerkate →
This entry was posted in Access, campaigns, green spaces, open spaces, Parks, parliament, planning, Public paths, riding, walking and tagged Defra, George Eustice, nature recovery, public access. Bookmark the permalink.